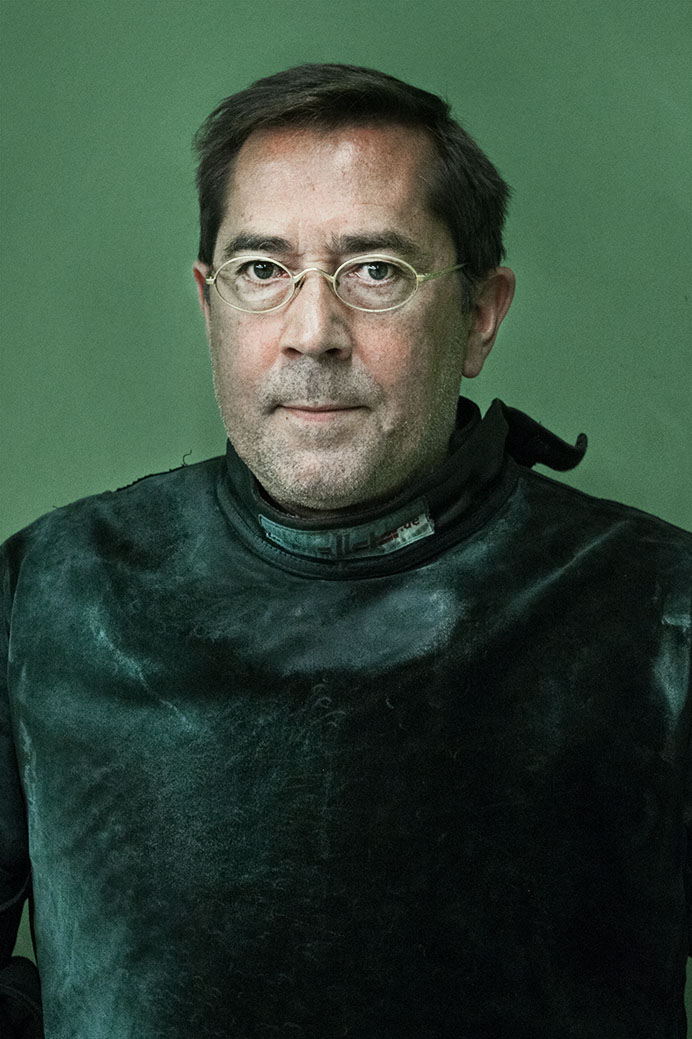 Angel’s sport fencing career began at Club Cardinal Cisneros in central Madrid in the 1970’s under the tutelage of Maestro Pablo Arandilla. Upon joining the Spanish National Team; Angel moved to Sala de Armas de Madrid where he later began working as a young coach. A native of Huerta de Valdecarabanos, Toledo his credentials include representing his country at many international events as well as three Olympic Games: 1984 Los Angeles, 1988 Seoul, and 1992 Barcelona.

In 1997 Ángel was appointed to lead the men’s national épée team. During his tenure he has coached fencers to World Cup finals, a silver medal in the team event at the 2006 World Championships in Turin, two team silver medals at the European Championships (2000 and 2014) and a World Championship podium in 2009 (Antalya) and a bronze medal at the Beijing Olympic Games with Jose Luis Abajo.

Maestro Fernández’s methodology goes beyond the introduction, demonstration, and explanation of épée skills and mechanics. His coaching style incorporates tactical awareness from the first to the last touch in every lesson and consistently strives for technical perfection in both his student and himself. In addition, Ángel has instructed and mentored coaches of all ages, levels, and weapons during the Spanish Fencing Master Association’s summer coaching courses and seminars. 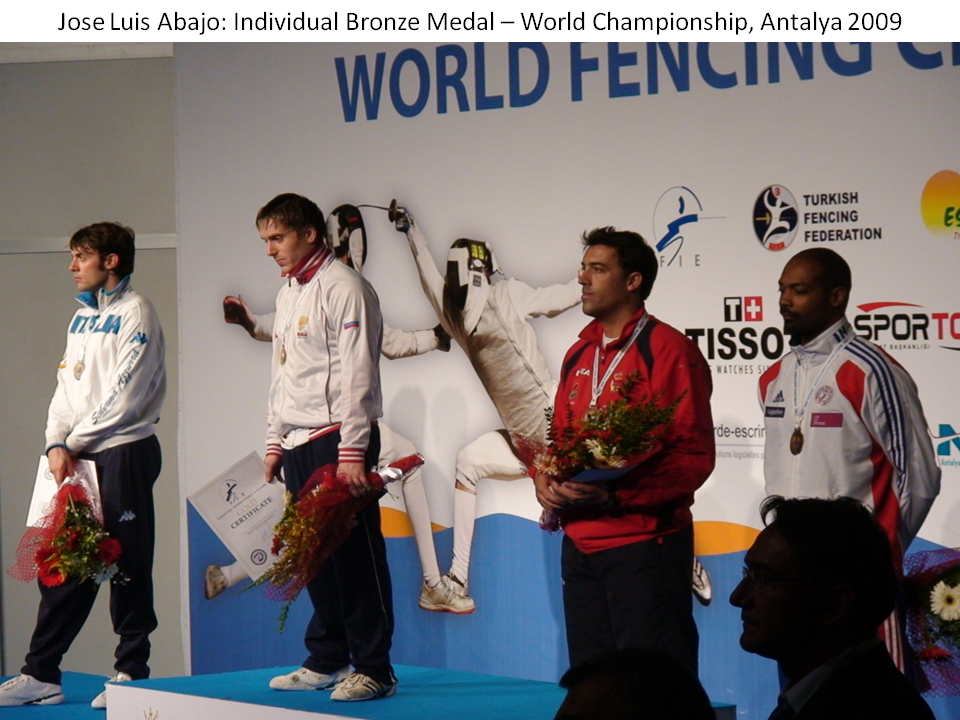 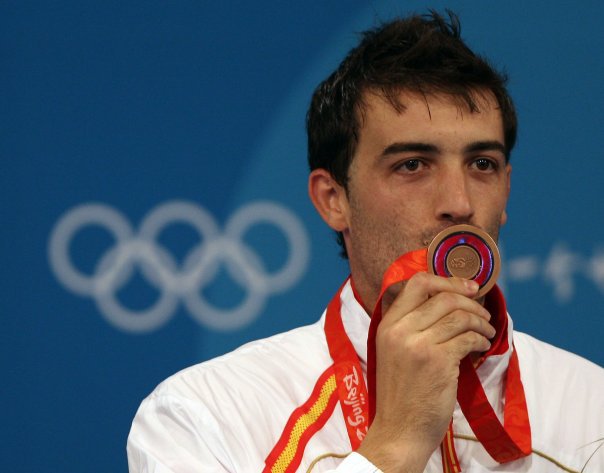 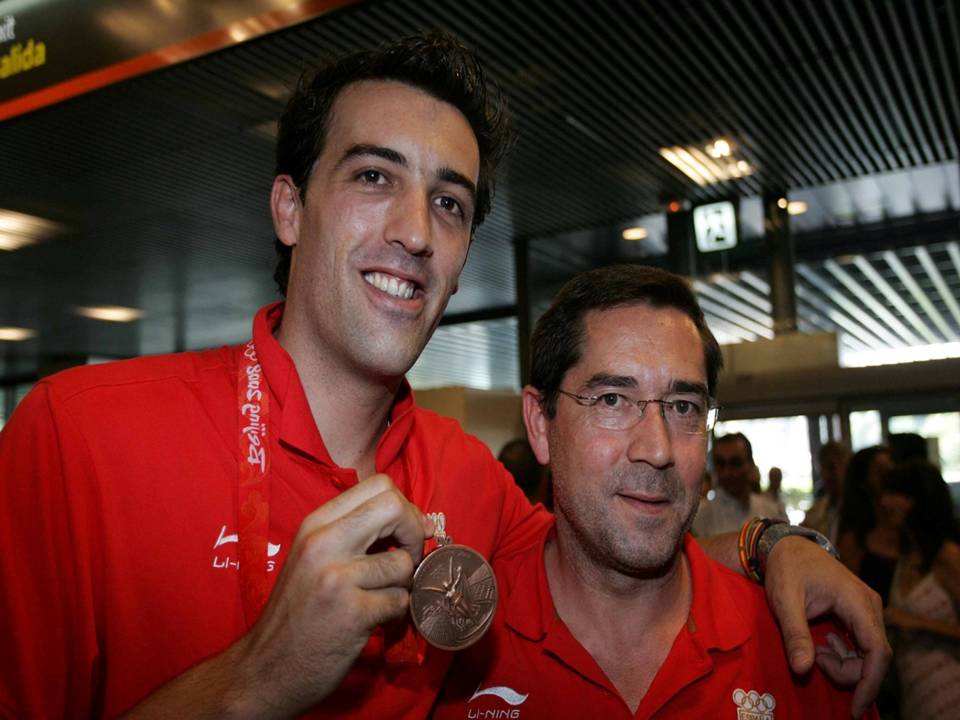 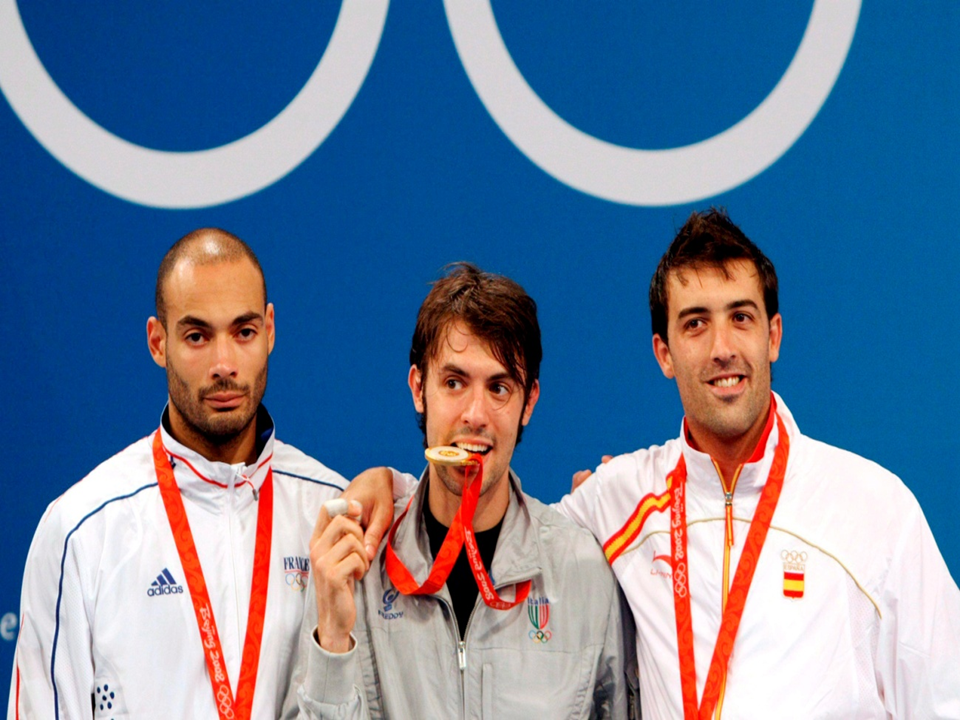 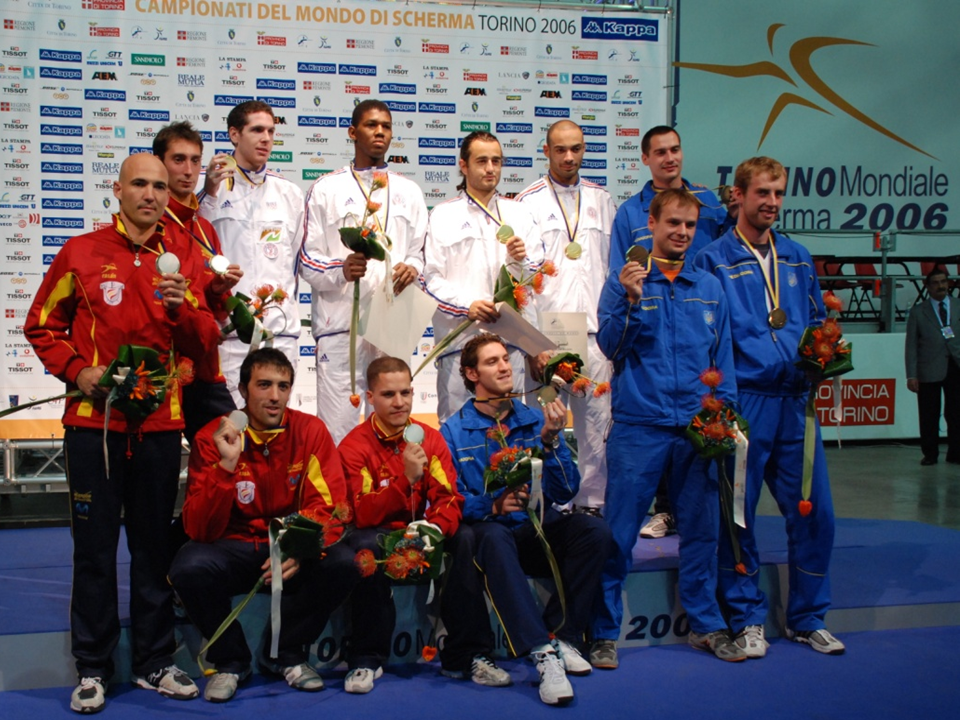 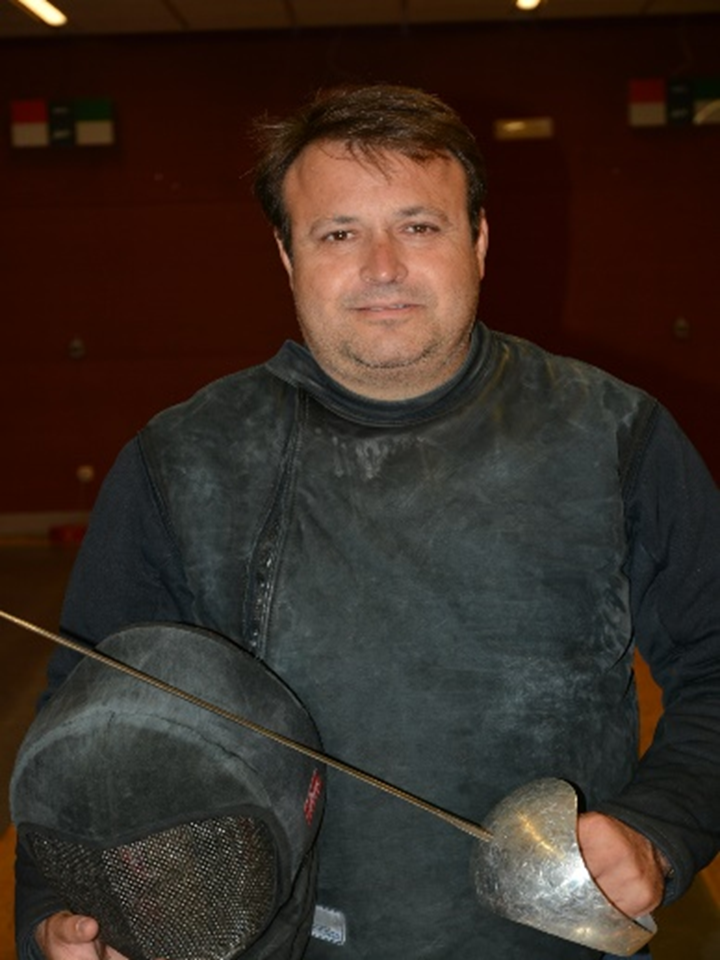 During Raul’s thirty five years in fencing he has seen and done it all. As an Olympic team member (Barcelona´92 and Atlanta´96), head coach of the junior and senior  national teams, club founder, national tournament organizer, and director of the Escuela Española de Entrenadores de Esgrima. He is the maestro of maestros having lead the way to a restructuring of the Spanish Fencing Coaches Academy. He has taught unnumbered classes in coaching theory, training methodology, and high performance physical preparation.

Maestro Peinador recently accepted an offer from the Chilean Olympic Committee and currently resides in Santiago de Chile where he has begun a new career as a technical director with the Chilean Fencing Federation. We wish him good fortune in this new endeavor.