How to become a fencing master | 0 comments 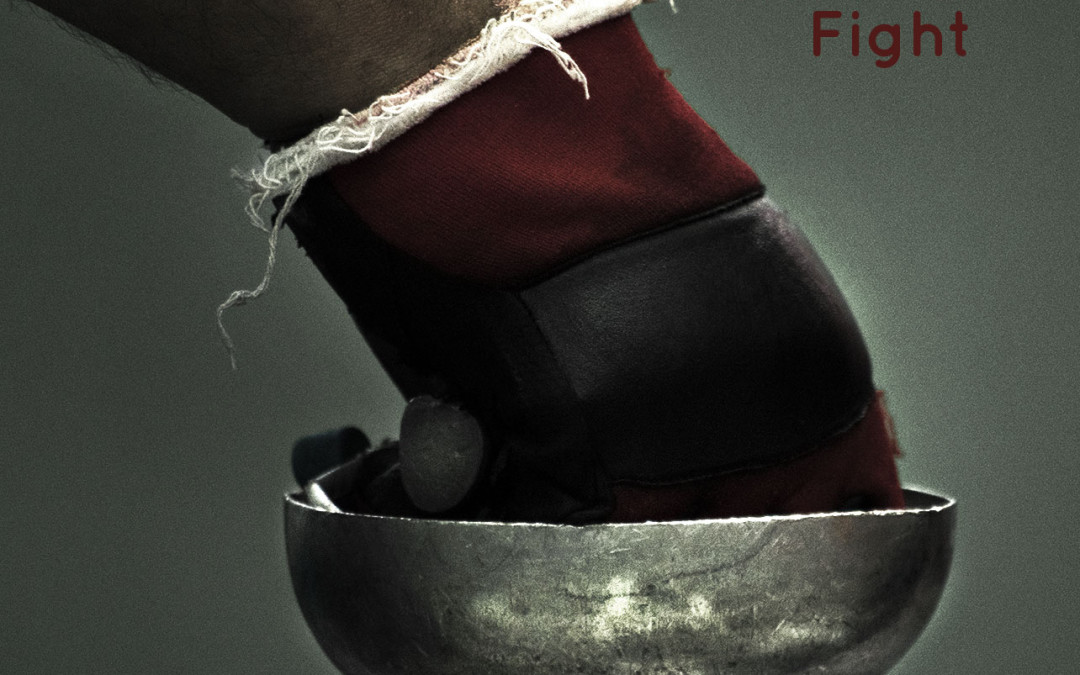 The best way to become a fencing master is to not do things the way I did. It was at the fencing coach’s course in the summer of 2007 when I met Maestro Angel Fernandez. Of course I had known about him for years; I just had never met him in person. My first impression of the man was one of someone of extreme seriousness, especially when it came to teaching epee fencing. At the end of the ten days of the epee phase of the course it was time to present myself for the practical exam. The exams are graded from 1 to 10, with 10 being unattainable. I didn’t pass; I felt too intimidated to perform. After all, this was the guy who had coached Jose Luis Abajo to an Olympic medal the previous summer – Who was I to be wearing the maestros plastron in front of him?

The following summer I returned to the course ready to show him how much I had practiced and how I was gonna show him my world class epee lesson. This time he sat in a chair at the end of the piste in silence, directly in my sight line. I could almost read his thoughts, “What kind of crap is this?”, “Who does this guy think he is?” (As of this writing he has confirmed that that is NOT what he was thinking). Anyway I got a 5.0 on that exam – the minimum for passing. What the hell is it with this guy? – so I asked him, “What’s wrong with my lesson?”. He went on to explain in great detail everything that sucked about my practical exam.

A year later I went to Italy to do the course and exam for coaches (more on that in another post) and when that ended I really didn’t know what to do in terms of continuing the learning process, so I visited the training center and asked Ángel if I could show up once a week, practice and get some pointers. He said ok. I gave a couple of practice lessons some advice and best of all a thumbs up from the maestro. Showing up one day a week turned into two and then three and eventually I started video recording Ángel’s lessons. Fast forward a few years and here we are with this project.

I have learned a great deal from Ángel in these last few years. Even though I am one of the creators of this project I will remain a student as well. We hope you enjoy watching these video tutorials as much as we enjoyed making them.

How to become a fencing master